All posts in lattitude 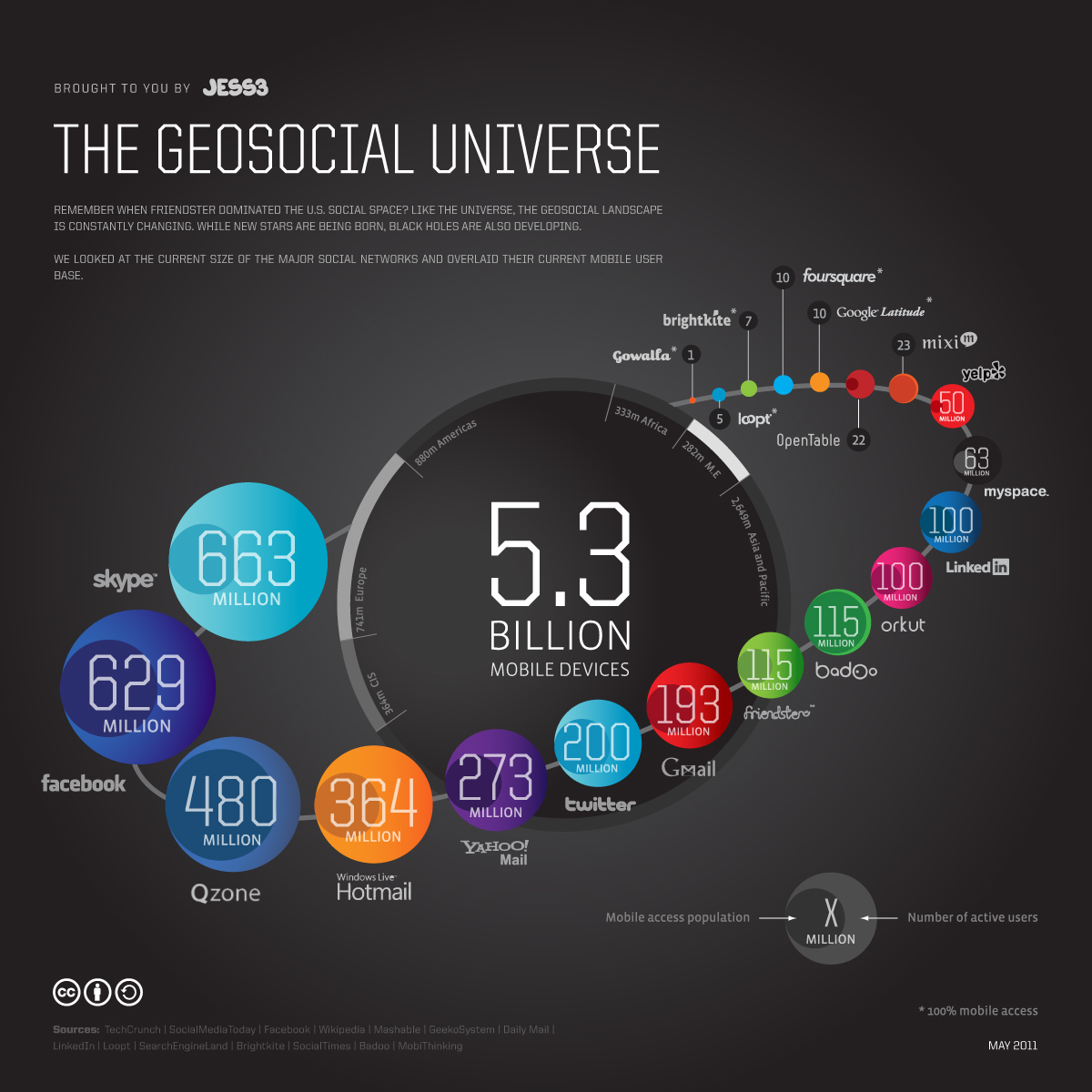 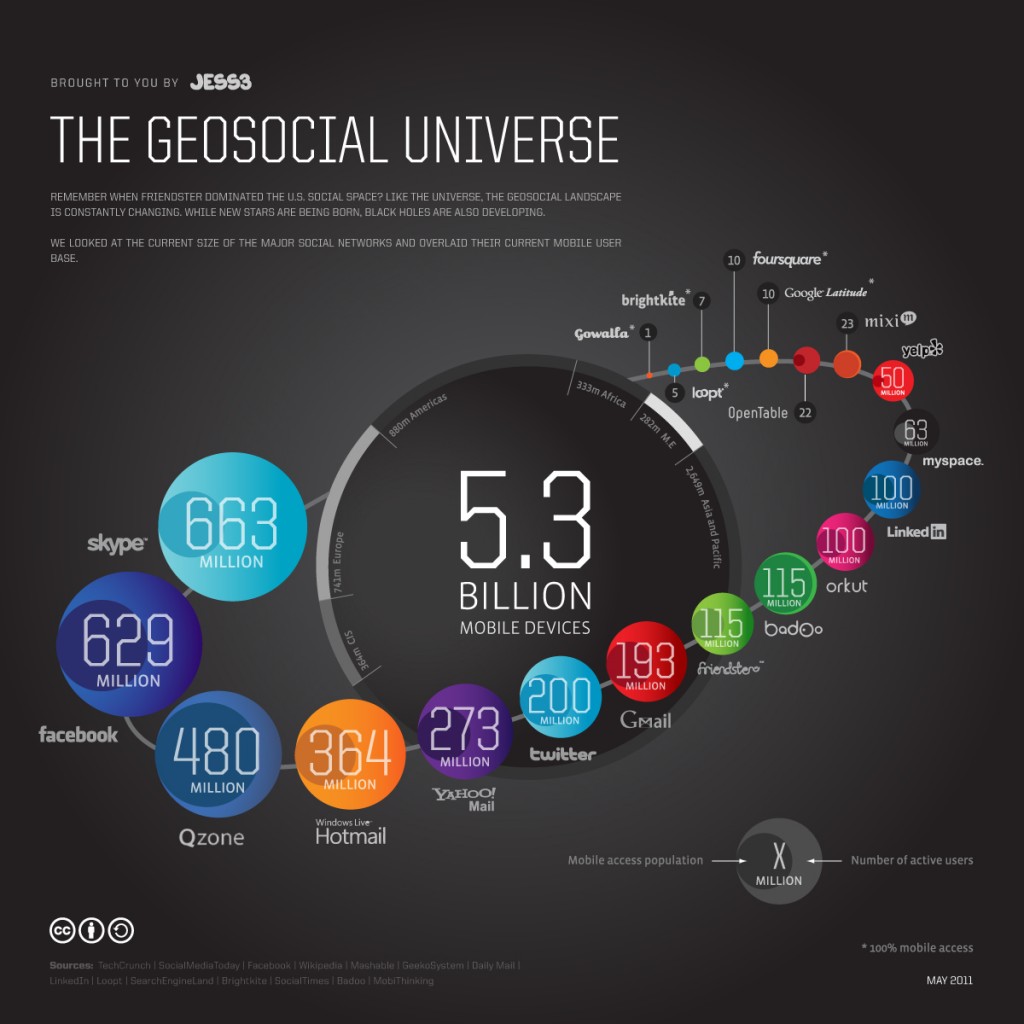